Following is an up-to-date list of articles and press-coverage: 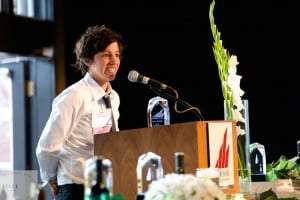