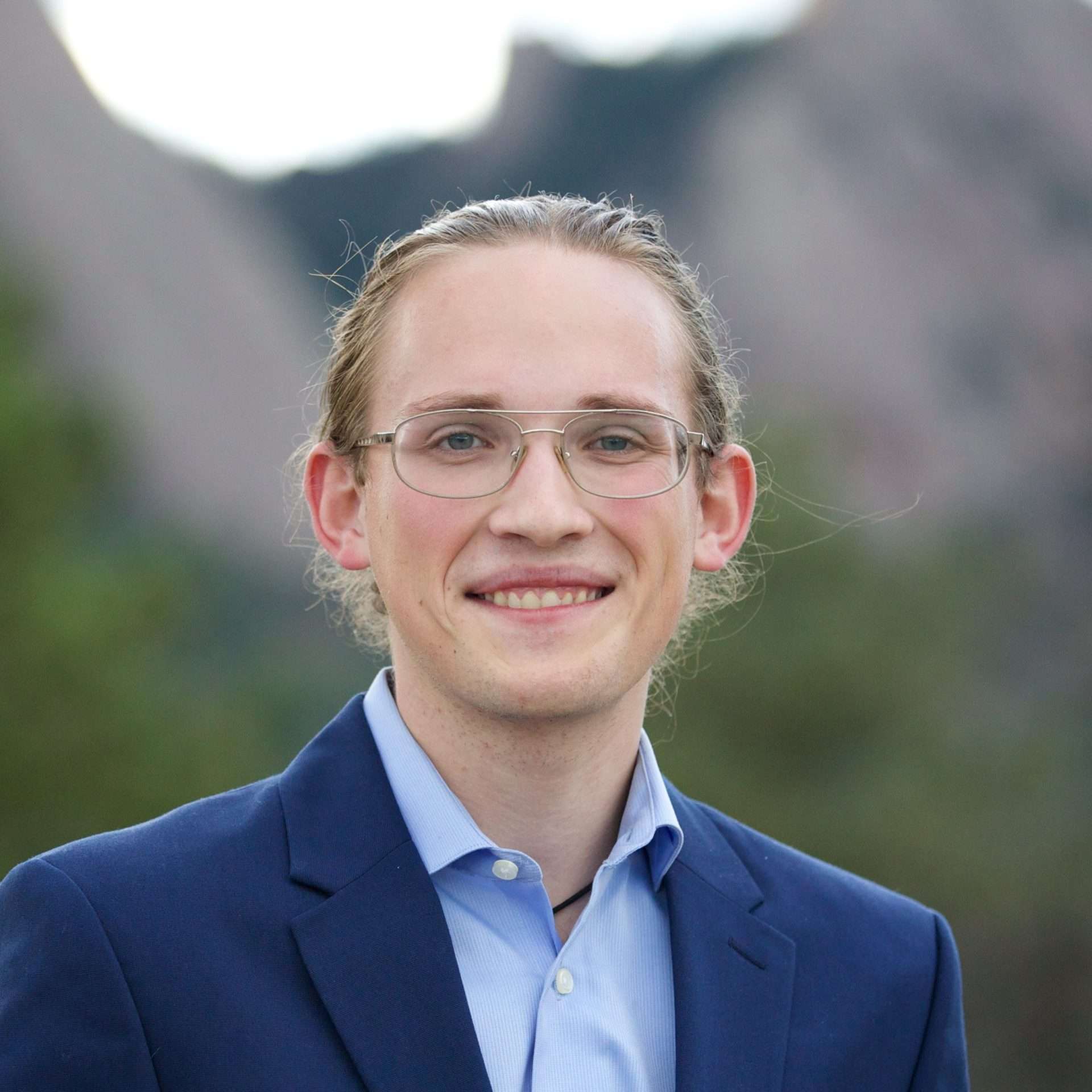 Beyond the (city) Limits: How LGBTQIA farmers create and seek community in rural America

We have been wrongly taught what a farmer looks like- this is influenced by the time we hear “Old MacDonald” or the farmer in the dell; a cisgendered, heterosexual couple, raising livestock and crops. Farmers are strereotyped as white, older heteronormative couples. However, this is not the full story; 15% of the global agricultural workforce is made up of women, and there is a growing number of queer identifying individuals creating space in the food system. There is monumental work to be done in a system designed against those outside the farmer Macdonald demographic. Queer oasises pop up, such as Unicorn Ranch in Colorado, but social and political pressure around them can cause the community to close to outsiders, preferring to be left alone.

The stories and experiences of those going against the grain are seldom mentioned aside from when negative things happen. Three queer individuals from various backgrounds, locations in the United States, and types of operation share their experiences with queer identity in rural agriculture, as well as how they create(d) community for themselves.

It is easy to forget the immense amount of labor, emotional effort, and time that goes into farming; this is further confounded by identifying as queer. Emily offers a sentiment most farmers relate to. “The type of person it takes [to farm] is a superhuman workaholic that works 16 hours a day. In order to have a successful farm, you make a ton of sacrifices. You have to choose ethical or personal lifestyle sacrifices,” Emily says.

Gilquist grew up in South Dakota, in an ag community where nobody talked about climate change, or queerness. It wasn’t until a trip to Oregon at age 18 did the realities of climate change sink in. This led Gilquist to working on some of the smaller vegetable producers around her. A move to Washington would bring her to a community of smaller scale producers, and eventually the opportunity to have her own plot of land, shared with the family of a loved one.

Even living as an isolated queer individual, there are still lessons to learn, and good people to meet.

When asked about how she feels about community, Emily shares, “I feel like I have cultivated a community with all the small farms around. There’s a ton of creative, resourceful (albeit straight) people there and I’ve built a network of chosen families, full of people willing to show up.”

Although being around other forward-thinking producers helped, The physical isolation of living in predominantly straight communities left a lingering unease. “We’ve gotten this amazing opportunity to build a farm, but the dream doesn’t feel as good as I thought it was going to, there is an essential part of my being I am not attending to. I started reflecting on my life and feelings about sex and identity… and I am gay gay. I should have put pieces together 15 years ago, but I grew up with no examples outside of being queer and getting harassed for it,” she said.

However, she holds dearly the idea of a deep connection with nature is something that she wouldn’t want to miss out on. Even if growing food is not the career path she ends up on, the relationship to nature is something that she will never lose. When asked what she would tell her younger self, she pauses for a second. “If I could go back to my young self that didnt know she was gay, I wouldn’t change anything. The agricultural knowledge and ability to spend time with myself out in nature is the most valuable series of lessons I’ve learned in my life,” offers GIlquist.

Gilquist isn’t the only one who felt a deep sense of authenticity being around nature. Logan, a farmer in Western Central Texas, mentioned that their family structure did not have a hard emphasis on distinct gender roles; everyone helped with what they could.

“Being on the ranch was liberating in allowing me to develop my identity, no gender roles, I just loved being out there and working with the animals, getting dirty and sweaty,” Prevett recalls with a small chuckle.

In order to fufill their desire for queer community, Prevett hosts WOOFers (Worldwide Organization of Organic Farmers) and also participates in various sites to rent camp space. Recently, the WOOFing website added a tab to filter by LGBTQIA+ aligned farms.

Logan shares more with us about the impact of hipcamp- “With hipcamp, we have a small inclusion statement at the end. And we get a lot of queer and people of color( solo black campers). I didn’t expect it to happen, its hard to meet new people when you work on a farm. But this brings a lot of new people out there.”

Ryan Goodman, a famer and communicator out in Southwest Virgina, also puts a strong emphasis on online community for queer individuals, but also has some ideas for how to equip those around us to be better allies.

“I’ve spent the last 15 years online building online communities for rural/agricultural spaces… queers in rural areas, we are spread out- thats why we hear about so many people moving to Urban areas. People may want to be allies, but not know how to,” says Goodman.

In June 2022 He helped with the Pride in Agriculture campaign. This included profiles of people willing to speak up, people who saw when we were out doing our work and jobs. Even those that didn’t necessarily already know how to be allies, but wanted to be, stepped up for the occasion. Part of the success here, in bridging the gap between traditional and queer farmers, was starting with the common ground of agricultural identity.

With the physical and emotional effort of people like Emily, Logan, and Ryan, we are the starting heat to building a new understanding of farmers. We have to build a physical community with our neighbors, and have healthy, productive questions with people living a different lifestyle than us. Ryan offers us some questions we can ask ourselves:

“How can we build connections with people around us, and share resources to bridge understanding with each other?”Goodman leaves us with a call to action, reminding us of the emotional effort these efforts can be- “We need to be open and transparent about how hard the conversation can be-”